Valpolicella Wines: An Introduction to Classico, Superiore and Ripasso

The Valpolicella wine region is a global producer of top red wine made up of four wine appellations: Valpolicella, Ripasso, Amarone, and Recioto. 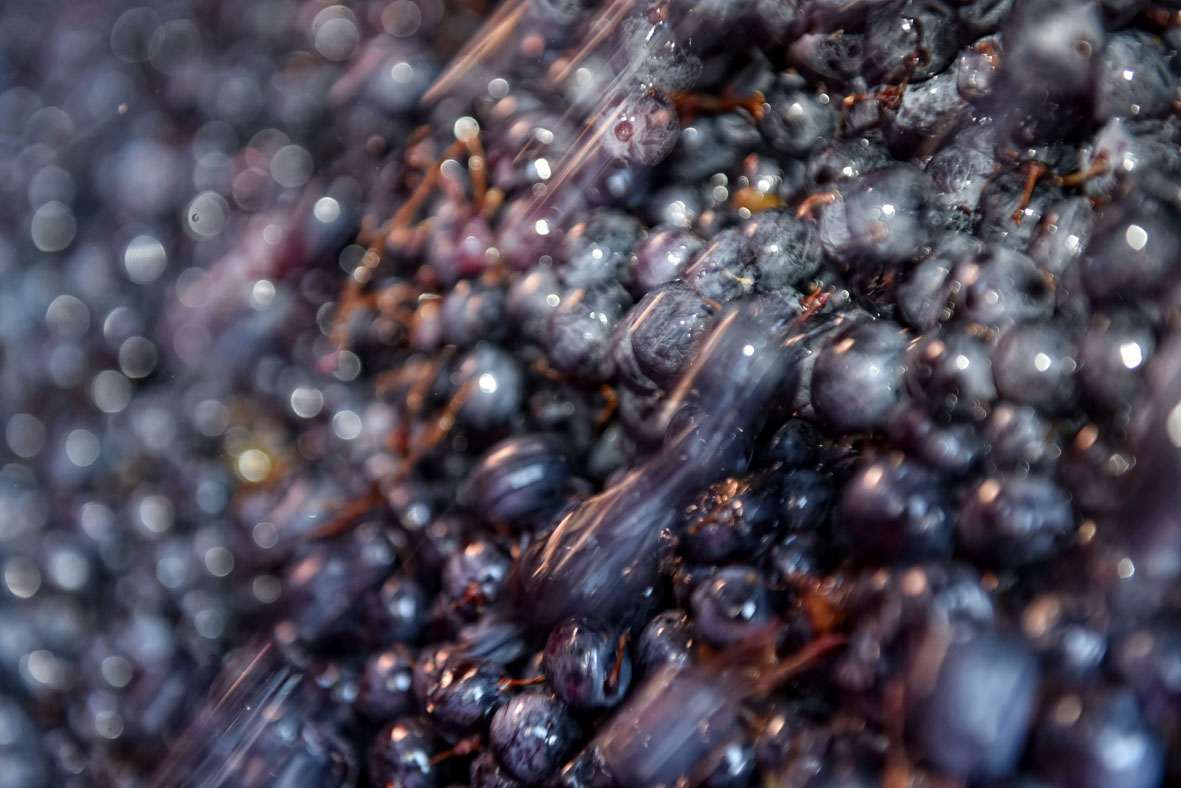 The Valpolicella Wine Region: The grapes

These four appellations all produce wine with a blend of native Corvina (from 45 to 95 percent) and Rondinella (from 5 to 30 percent) grapes – the two mandatory varieties.

Corvinona is a recommended grape widely planted throughout the region, used as a substitute for Corvina for up to 50 percent of the blend. “Disciplinare di Produzione”, the official PDOs policy of production, allows up to 25 percent of other varieties in the blend.

The full-day wine tour is a great exploration of Valpolicella wines with three winery visits, tastings of Valpolicella, Ripasso, Amarone, and Recioto, and a traditional lunch. Your day is led by a sommelier or equivalent wine expert who will guide you through the region’s winemaking traditions and style. 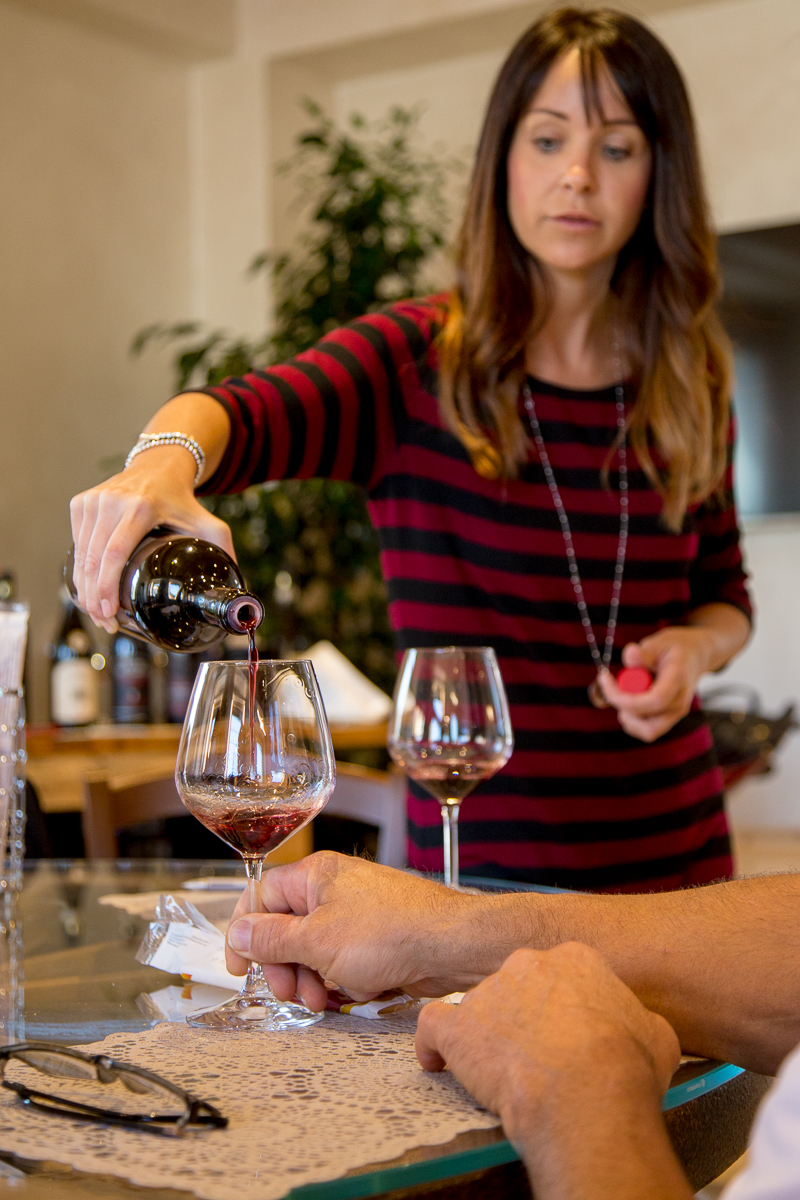 Valpolicella wines are divided into two categories and each group has its own regulation:

If the varieties used in the blends are the same for every wine, it is due to the winemaking technique and / or style of each appellation.

Valpolicella wine drinks well with everyday meals. On the palate, it has a fresh, delicate taste, and shows strong aromas on the nose. These wines are produced in the post-harvest period.

Wines with the label Valpolicella Classico are produced and vinified within the original and most ancient winemaking area comprised of the five municipalities of S.Ambrogio, Fumane, San Pietro in Cariano, Marano, and Negrar.

After arriving in the cellar, the bunches are immediately crushed and destemmed. The juice is fermented and macerated into stainless steel vats for seven to 10 days.

Valpolicella DOC is aged in stainless steel tanks and usually releases on the market in the spring. For a Valpolicella Superiore, the wine is released after a year of aging when the sugar- free extract is at least 20 g/l and the alcohol content is equal to or higher than 12 percent.

To produce more concentrated and higher alcohol wine, such as Valpolicella DOC Superiore, the best bunches are selected from top sites; others are slightly dried.

Ripasso has a ruby color with garnet reflections. It is made by re-fermenting Valpolicella Classico wine in contact with the crushed grape skins previously used in the production of Amarone, for a period of two to three weeks.

This process makes a wine of strong flavor that is similar to Amarone, but more delicate. This spectacular wine was born of the marriage between Valpolicella and Amarone – giving wine lovers the best of both worlds: the freshness of Valpolicella and the richness of Amarone. 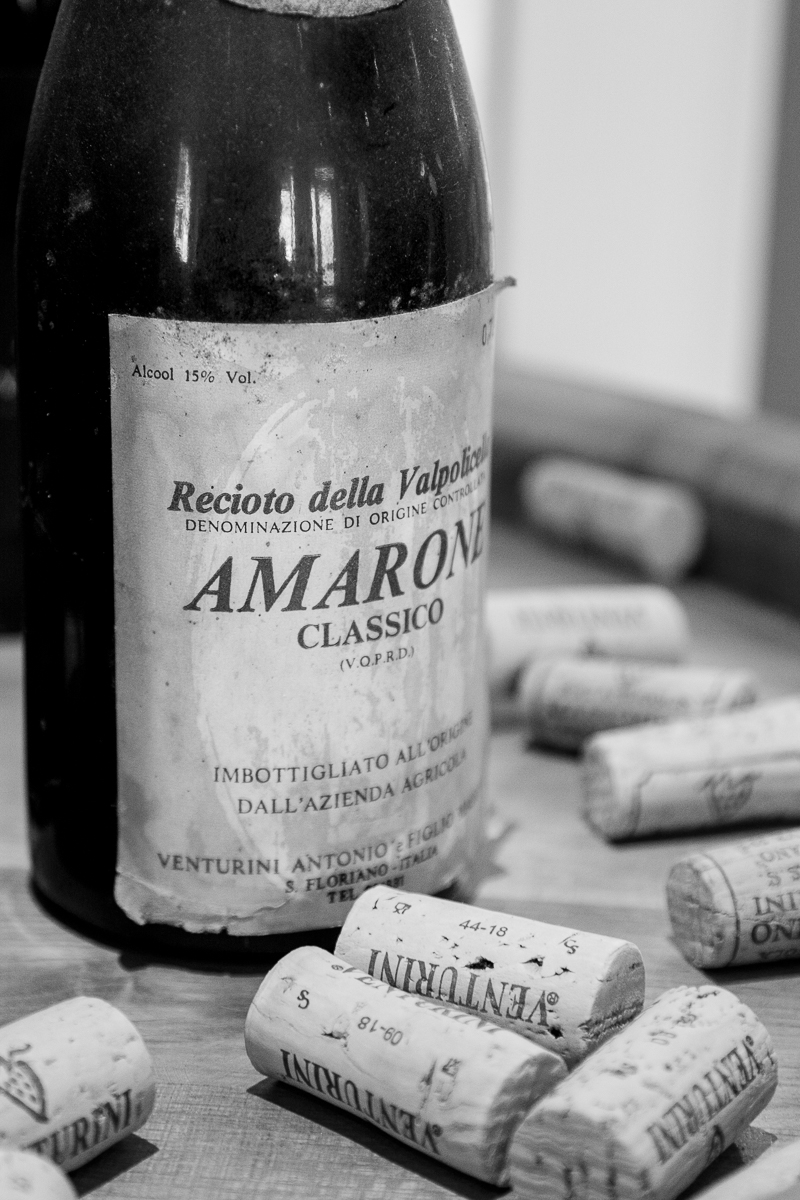 Of course, there is nothing like seeing all this first hand and tasting the wine right at its home. Join us for a tour of the Valpolicella wine region.
The Valpolicella wines you will discover with us include all noted here and more. We also offer wine tours to Soave, Lake Garda, and more.
Click to see all our wine tours!