The label, inspired by the figure of Harlequin, portrays the mask, the tear running down his face, and the tomato stains on his costume.

The name Zýmē, from Greek, means “yeast.” Yeast is, of course, an indispensible element in the world of oenology, but it also bears a symbolic meaning, since it conjures up the concept of naturalness, a fundamental value in Celestino Gaspari’s professional and existential journey, as well as the process of fermenting, understood as a continuous striving towards transformation.In harmony with that philosophy, the winery logo represents a grapevine leaf in which is centred a pentagon, symbol of the five basic elements that combine to yield wine: man-vine-earth-sun-water.

Re-establishing an ideal habitat where man and nature are in perfect symbiosis is, in fact, the point of both departure and arrival of a new humanism of the earth, of which Celestino Gaspari and Zýmē are promoters.

This new worldview has as its objective the establishing of a new relationship with the environment, with man as the natural guardian of his local corner of earth, the one who protects it, but also the one who can renew it, reinterpret it.

Ecosustainability with respect to vineyard management practices, transparency of the final product through understanding of its production processes, and respect for the rhythms of nature: these are the cardinal principles of Zýmē’s approach to winemaking.

The approach is an element and symbol of a simple style of living in syntony with the earth, in a historical moment in which man, bewildered by the opulence of a false well-being, has put at risk his own survival.

Tradition and innovation are the two complementary tracks on which Zýmē’s wine production moves forward: respect for, and attention to the historic wines of the Valpolicella area go hand in hand with innovation and experimentation with new wines that will enhance and renew the local terroir. Culture, history, tradition, innovation – a glass of wine is so many things, but in Celestino Gaspari’s heart, wine is above all yeast for the mind, and a yeast that grows a project, Zýmē. 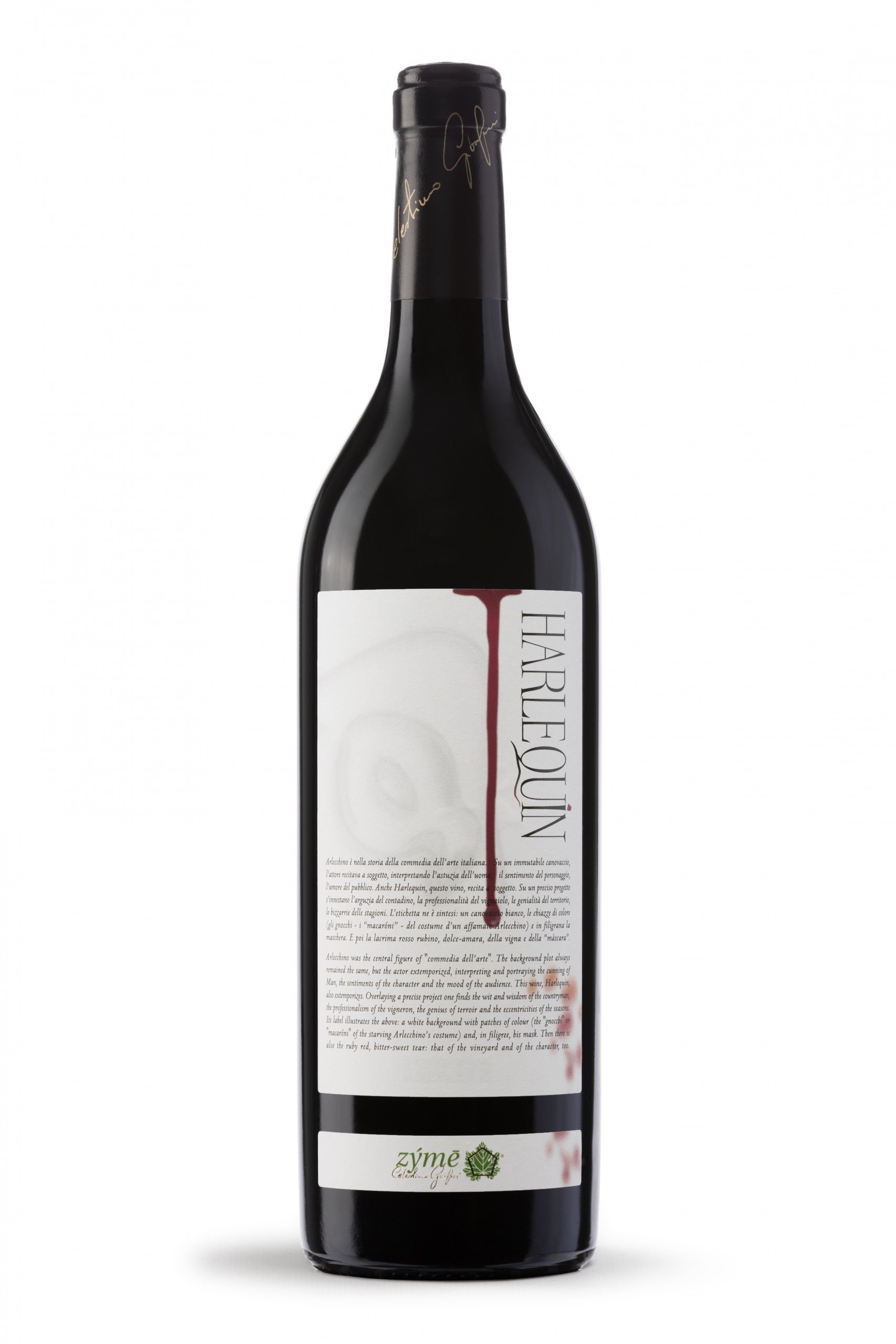