“A remarkably concentrated red, redolent of dark-cherry ice cream, stuffed with chocolate-chip flakes that turn into meatier, earthier nuances of steak tartar and forest floor. Full-throttle and lavishly chewy, the tannins pucker all sides of the mouth with mesmerizing intensity; nevertheless they remain polished and acutely detailed, like an extravagant, wool-woven, Moroccan veil.” JAMES SUCKLING

Dal Forno Romano is Veneto’s ‘Grape King’ and also one of the kings of Amarone, Italy’s great ‘Monster’ wine. Dal Forno produce world-class cellar wines. Romano Dal Forno was born in 1957 in Capovilla, near Illasi; in an environment where wine, more than a product, is a philosophy of life, the family has been taking care of their vineyards for four generations. At 22, together with his wife Loretta, Romano met Giuseppe Quintarelli who was an illuminating guide for him: he opened his eyes to a new way of producing wine and planting vineyards, making him understand the importance of focusing on quality rather than quantity. . Thanks to the precious contribution of his sons Marco, Luca and Michele, Romano Dal Forno was able, in a relatively short time, to bring his company to a top-notch level in the world of wine. The first real results came from the 1983 harvest: since then twenty-two vintages of Amarone della Valpolicella and twenty-five of Valpolicella DOC have been produced. 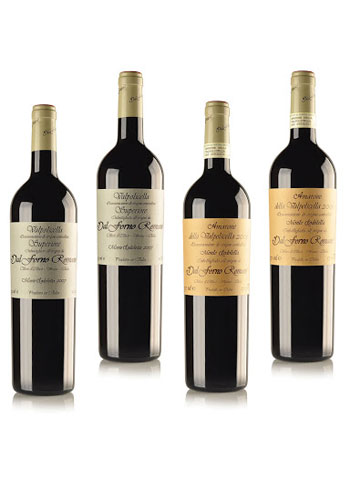